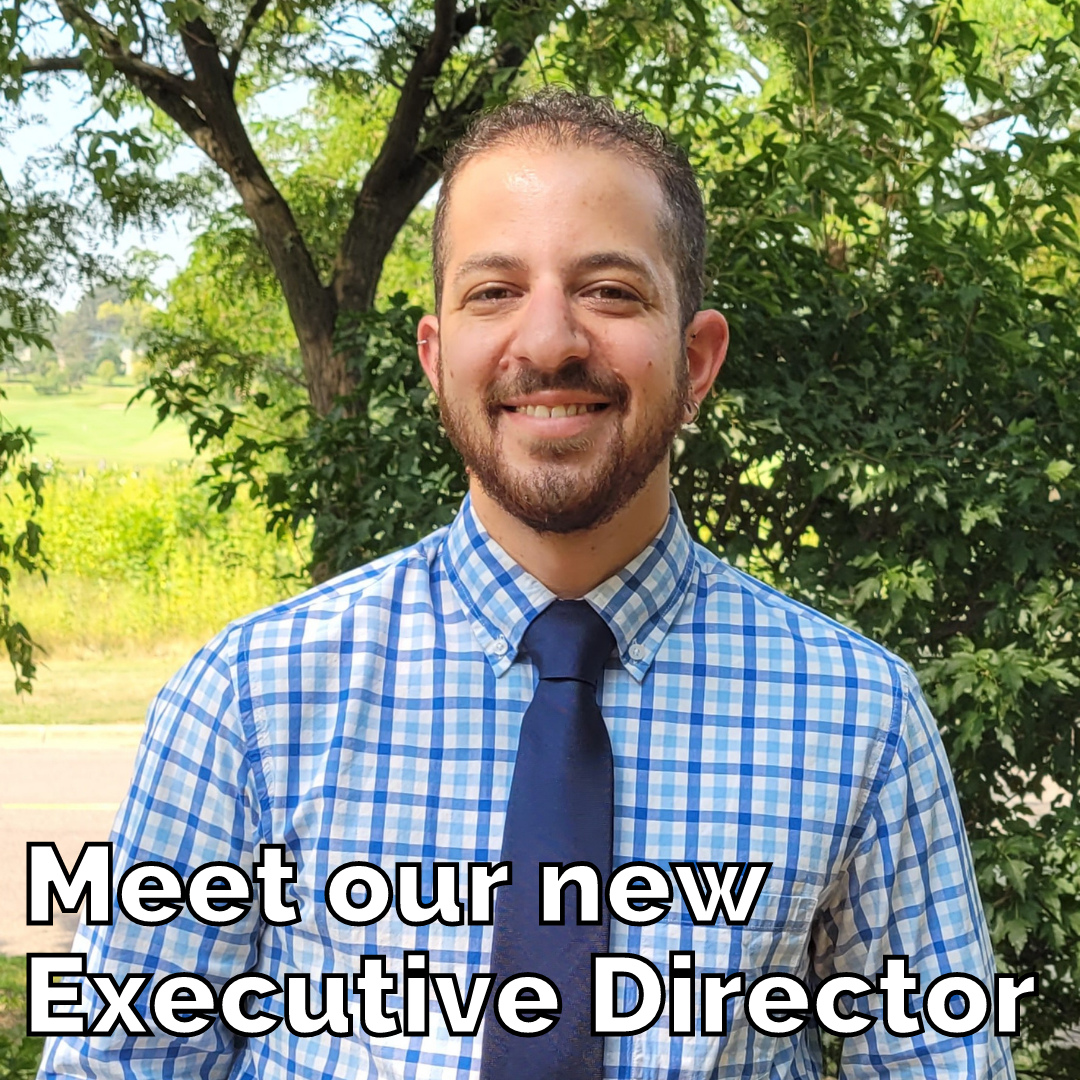 Born and raised in St. Paul, Sho is a proud alum who spent 12 engaging and formative years at TTSP as a student. Sho has worked in several roles ranging from community building/engagement to development to training/education at multiple organizations in Greater Boston, and they are excited to return home to their roots and infuse their leadership of TTSP with energy and enthusiasm.

Beyond TTSP, Sho is a singer and a lifelong lover of music and theater. They follow politics and pop culture in equal measure, enjoy binge-watching TV shows, and traveling to new and familiar places. Sho lives in St. Paul with their wife, Susannah, and their dog, a Jack Russell Terrier named Sherlock.

Get to Know Sho!

Do you like traveling/ What’s the best place you’ve traveled to?

I love traveling, and I hope to travel more once we can do that again safely! Not sure about best, but some of the most memorable places I’ve traveled are Italy, Hawaii, and the Olympic National Park in Washington State.

Over the summer, I read Educated by Tara Westover and Between the World and Me by Ta-Nehisi Coates, both of which were excellent.

Are you a sports fan? Who are your favorite teams?

My parents are both from Chicago, which colors my sports allegiances. I’m a Chicago Bears and Chicago Cubs fan for football and baseball respectively – but I’ll cheer for the Twins unless they’re playing the Cubbies! I also root for the Minnesota Wild in hockey.

What TV show would you recommend people watch?

For comedy/an upbeat mood: anything from the RuPaul’s Drag Race franchise or Schitt’s Creek. For drama: The Mandalorian or Battlestar Galactica (2004 version)

A fun fact about you:

I once sang on-stage as part of a backup group for Demi Lovato.